Swanson School does it again with it’s production of “Sister Act Too!”

What a fantastic time, these kids were great, so talented and having such a mighty good time. It really was lots of fun and of course the music from “Oh happy day” through “Ain’t no mountain high enough” to “Fresh Prince Rap” – it takes a lot to stop singing along.

An interpretation of the Whoopi Goldberg classic Sister Act Two, it makes an excellent show, well suited to a school production. Well done to deputy principle Chris Hood for all his work. 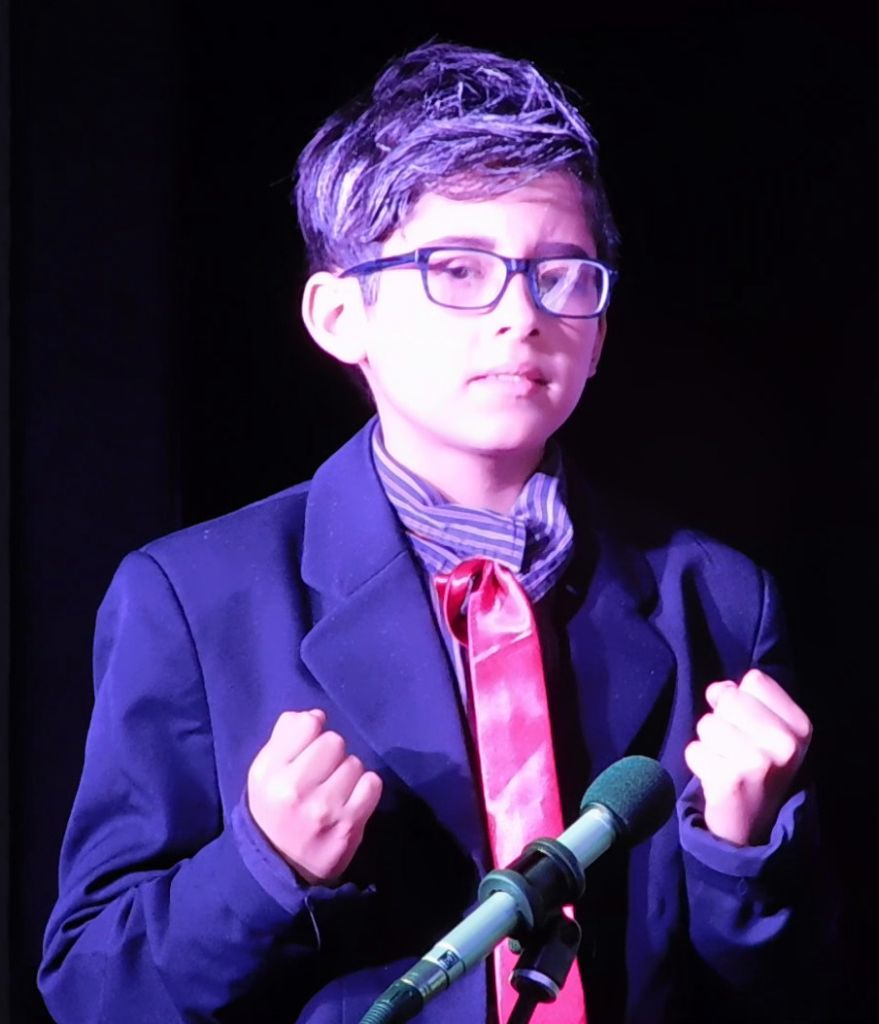 Everyone was great and I really don’t want to mention standouts but Mina was superb and really in character as star of the show Sister Mary Clarence. But you shouldn’t miss Malcom as Mr Crisp, whoever did his suit, hats off to you, it just made him, because he was also so in character and just the facial expression were great. The singing by young stars like Angelica as Ahmal and Madyzin as Tanya really caught my ear.

You guys need to pat yourself on the back in the dancing and choreography department. I can only imagine the hours it took to get everyone in step not to mention the time and practice that was required to get the singing right. Well done!

Special shout out to the choir, backstage crew and of course all the teaches who did the sets, props, costume and makeup. 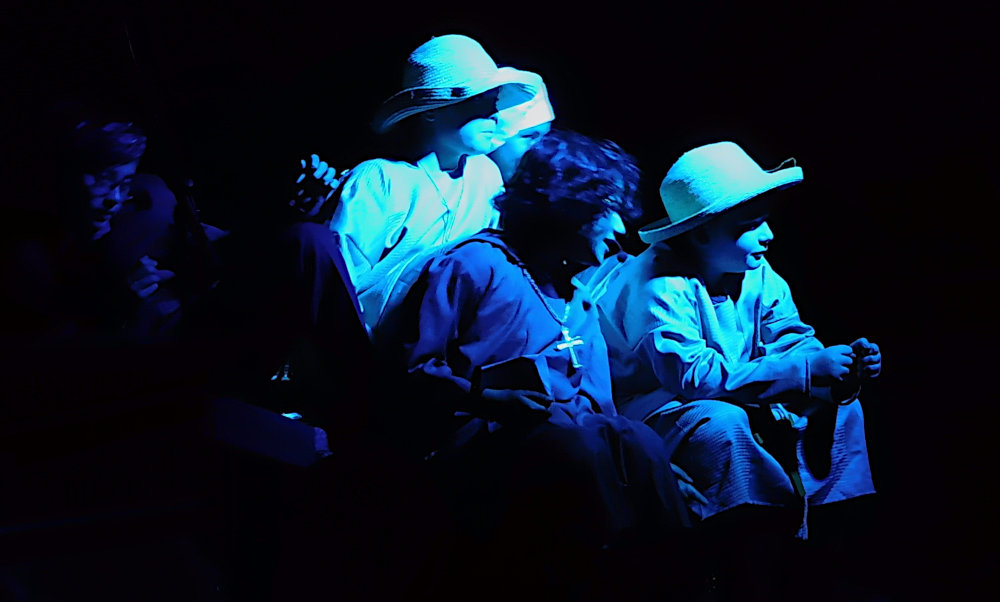 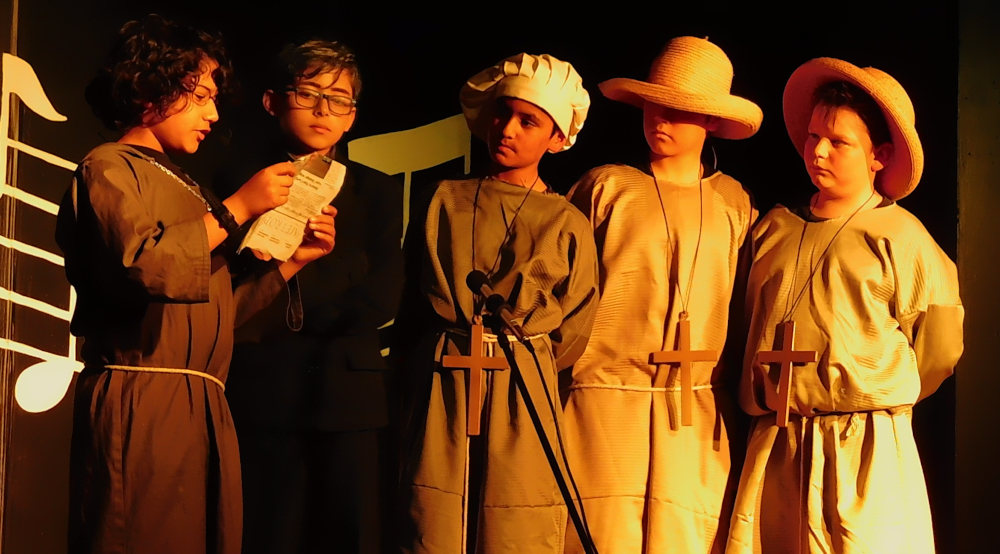 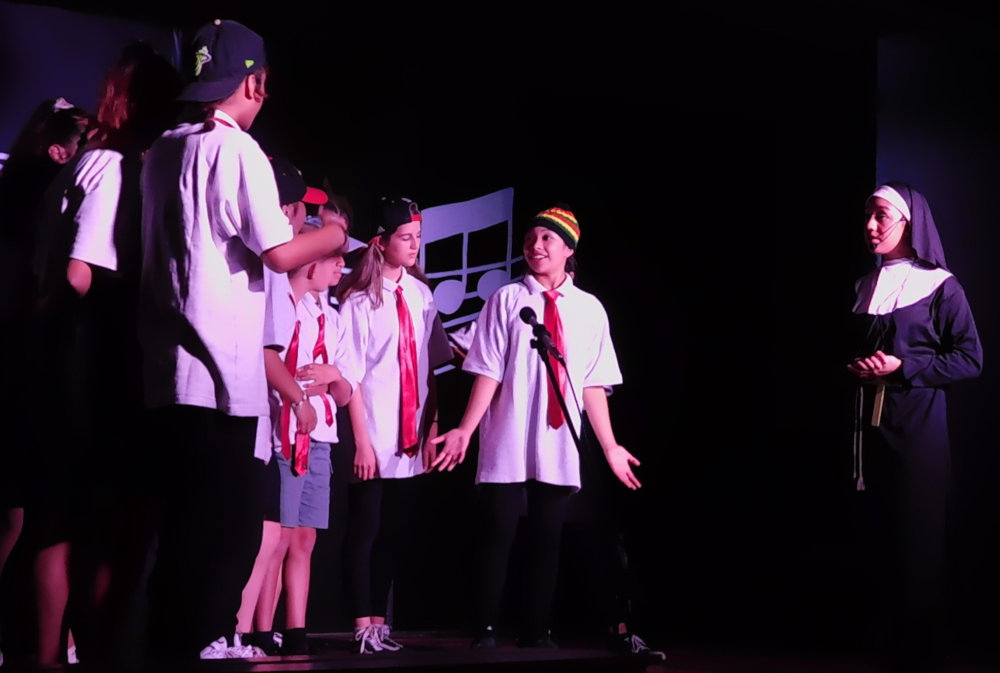 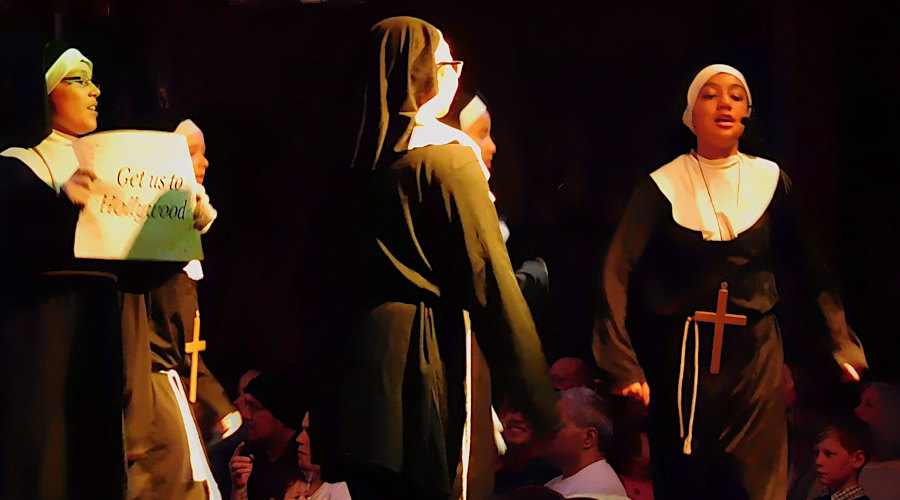 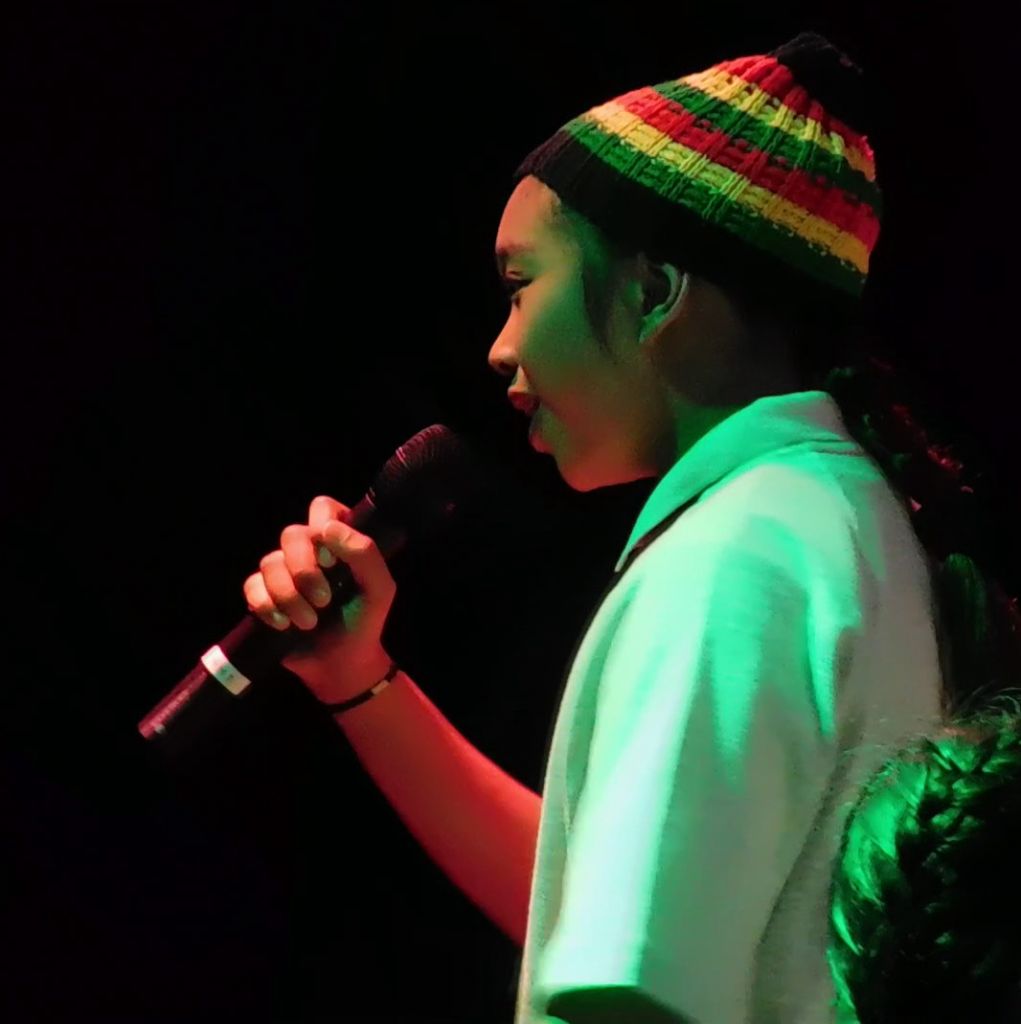 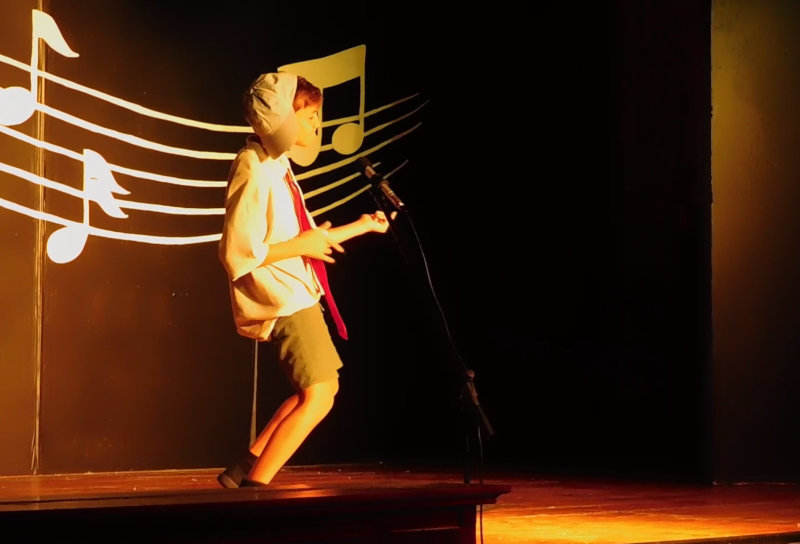 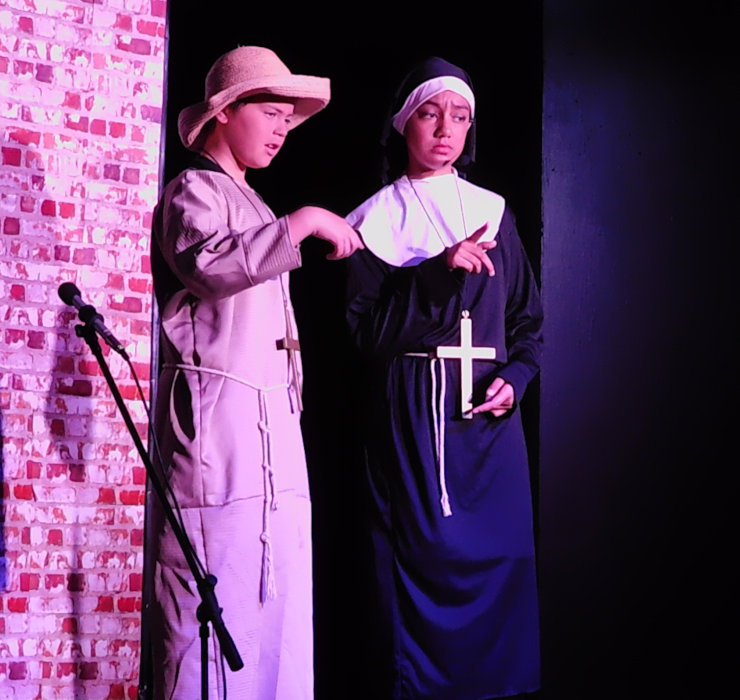 Join us now and watch the full show: