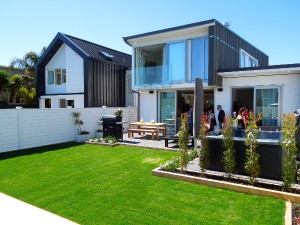 We hadn’t really watched earlier seasons of TV3’s “The Block NZ” but when Josh was captivated  by Australia’s “House Rules” I suggested he watch The Block NZ — as they say the rest is history.

We caught an early train to Mt Albert and bused to Meola Rd, and after a short work arrived at the block around 8:15am, a good 45 minutes before it all started.

At the Mt Albert bus stop we meet a family from Invercargill. In fact I recall the main reason they came was because one of their kids was a major block-a-holic. One thing became abundantly clear, the block is as much a kids thing as an adults. There were so many kids, so many that when the line got near to where Jo and Damo were signing autographs, the girls were screaming “Jo and Damo, Jo and Damo” over and over…. and over !

People came in cars, buses and some even came in bikes with Auckland Transport providing cycle stands. A testament to its popularity the queue was still around to Te Ra Road, nearly 300m, when we left after 12:00pm. 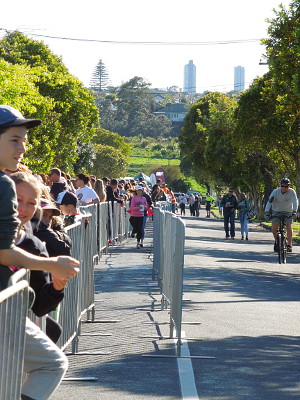 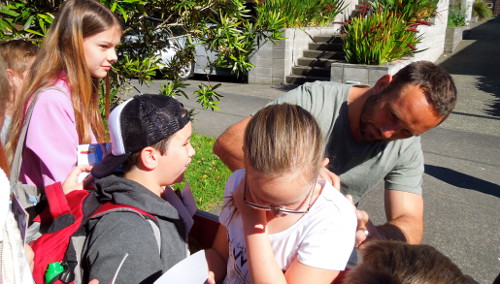 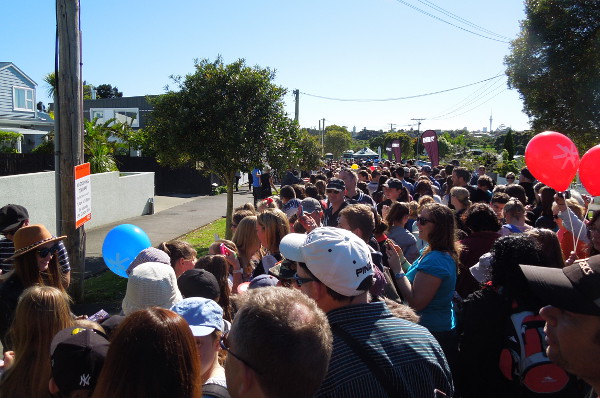 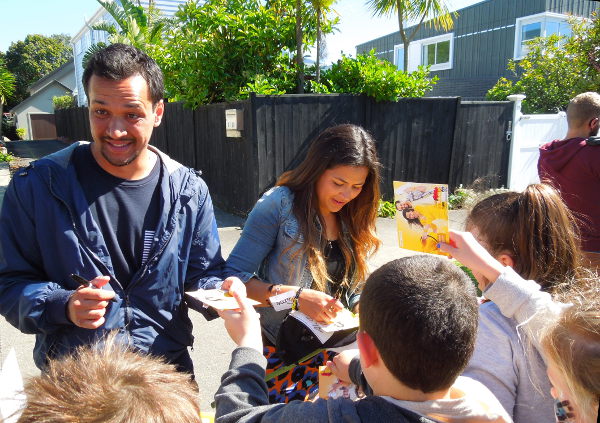 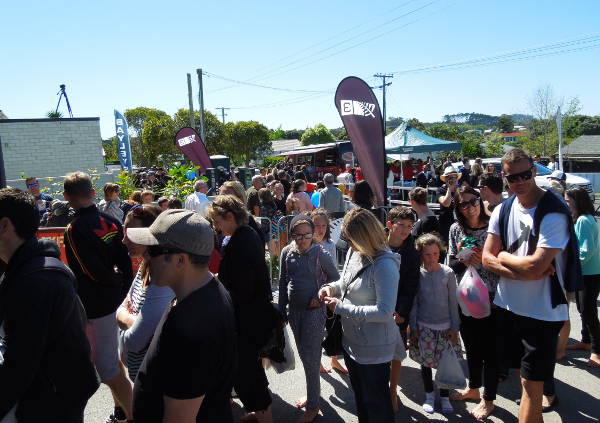 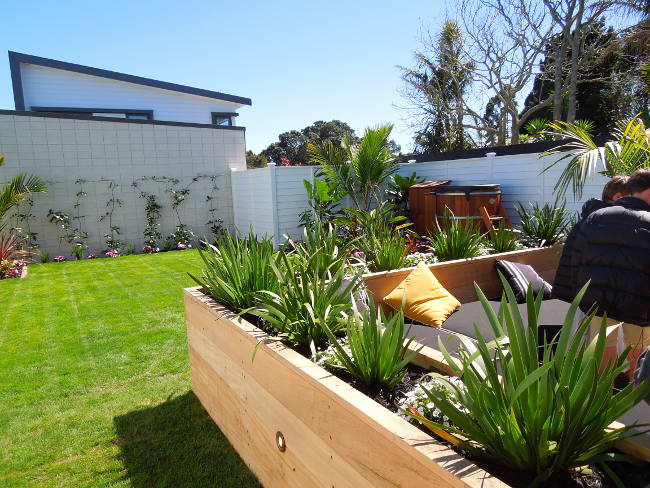 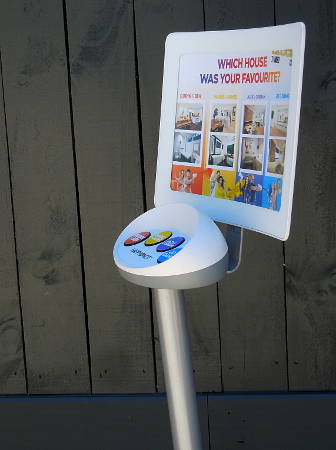 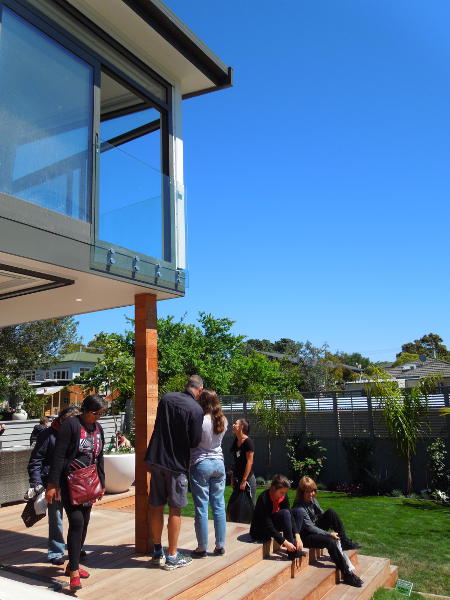 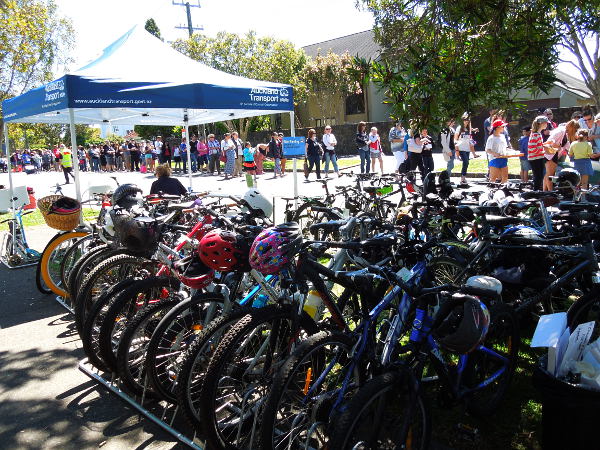 Inside Alex and Corbans house 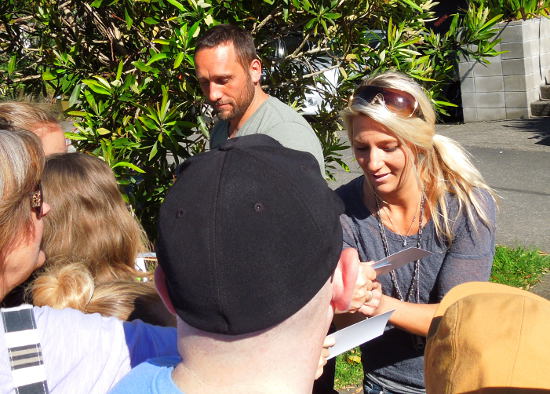 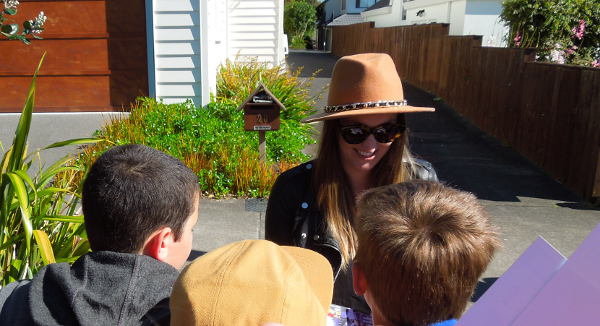